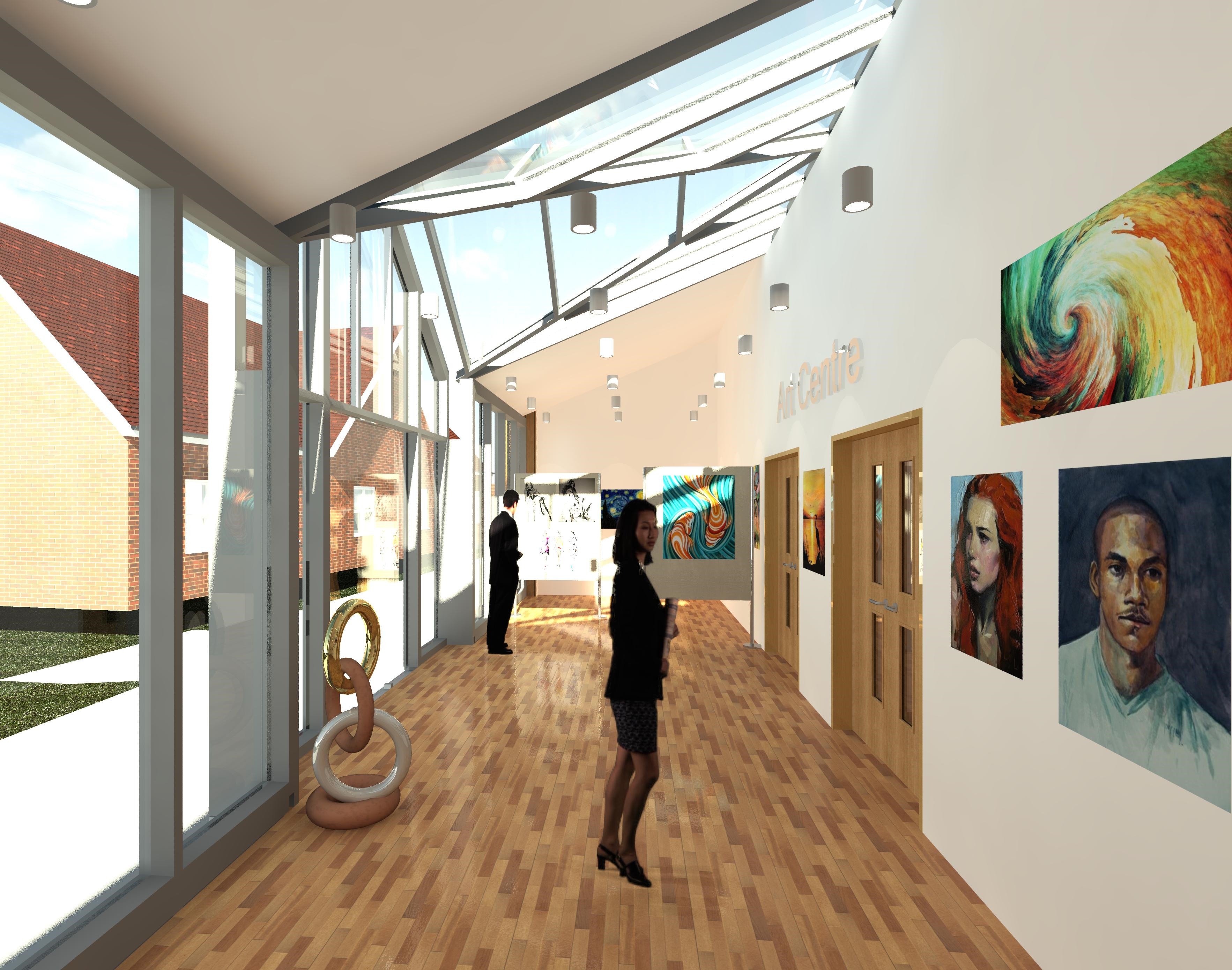 Payment Details: Please ignore the payment details in the Auction Bid section, The highest bidder will be contacted by Box Hill School the following week. 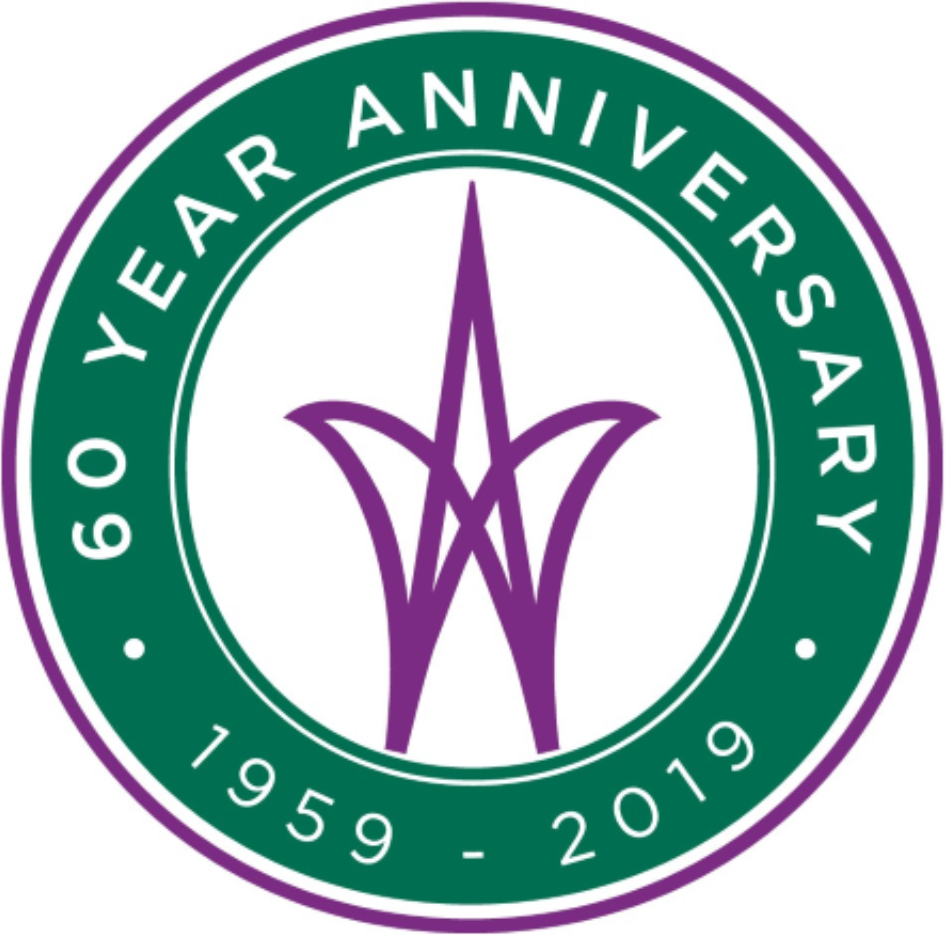 Kindly donated by the Development Office

How would you like to have a lasting reminder of your family’s connection to the school? The Box Hill School engraved bricks are a special way of creating a permanent, physical memory.

All the engraved bricks are displayed on a designated wall of the Music School opposite the entrance to the Sports centre and your brick will join those of many former pupils, parents, governors, trustees, members of staff, our patron and other ‘friends’ of the school.

Win a photo shoot with one of the country’s top photographers. Having previously shot for Mini Boden, Italian Vouge and Saatchi & Saatchi, this is a rare opportunity to work with one of the best. This lot is for 2-3 hours with the photographer, shooting in their natural and relaxed ‘reportage’ style on location at your home, plus 2 prints.

T&C’s the prize is valid for a family photography shoot, with up to two adults and four children, within 12 months from the date of the event, to be booked (within 90 days of 18th May 2019) by contacting McKay Williamson. The photographer will travel free of charge within 20 miles radius of the studio in London W10. Anything additional more time, people or travel may incur a fee. After the shoot, the images will be available to view, by appointment at the McKay Williamson studio in London W10. The prize also includes two prints, you are under no obligation to purchase further products, but should you wish to, we have range of creative ideas. No previous winners are eligible to bid. The prize is not redeemable for cash or images about other projects.

Kindly donated by our Headmaster

The winning bidder nominates a student to ‘shadow’ Mr Lowde and see what happens during a working day for the Head at school. Any meetings which are not confidential are open to the student to participate in and the student can also meet with senior leaders for briefings. The student can advise on policy decisions! Normally the day is arranged by mutual agreement at some point in this term or next term. The diary can be adapted accordingly to provide maximum benefit.

Previous winners have all said they have found the day to be very interesting and they thoroughly enjoyed themselves.

Fancy playing on a championship golf course? Why not take your friends, colleagues or clients round Walton Heath Golf Course. This highly regarding golf club is one to be seen at. There are two course both 18 hole, one is the championship course, designed by Herbert Fowler and has featured in the World’s Top 100 rankings every year since their inception in 1938. The other course remained in the top 50 courses for UK and Ireland for the last 10 year. It was only last year they hosted the 2018 British Masters. 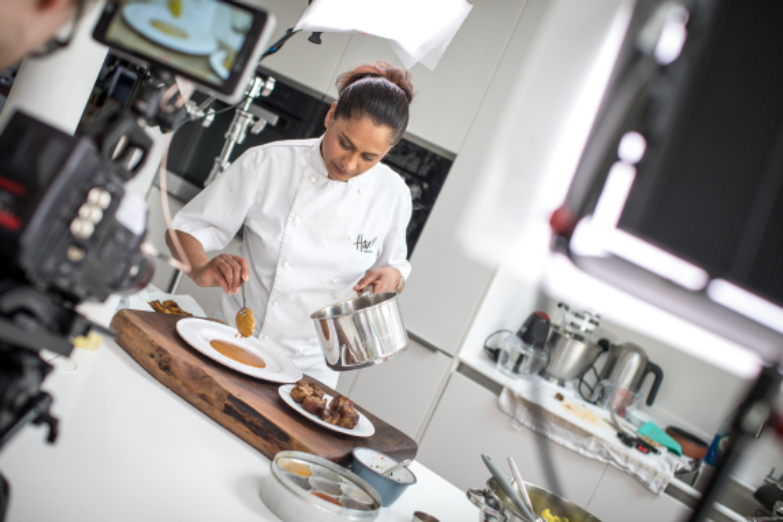 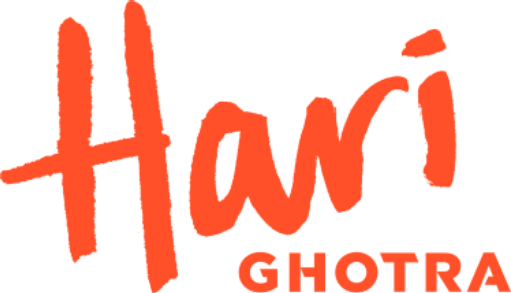 This is your opportunity to win a mouth-watering Indian masterclass. This prize is a cookery class for 4 people with local celebrity chef Hari Ghotra, to learn the intricacies of great Indian food. Trained at the Michelin starred Tamarind of Mayfair, Hari now runs the biggest Indian food platform in the UK. You will join Hari for a full day cookery session in Redhill where you will learn to cook 6 dishes of your choice, understand spices with a detailed spice masterclass and have fun in the kitchen. The day includes lunch and you take away enough food for an evening meal as well. 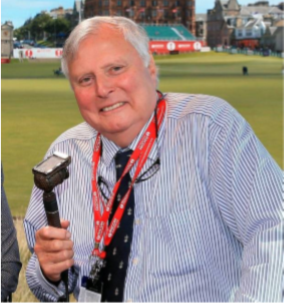 Kindly donated by the King Family

A rare opportunity to take lunch with the Voice of Golf Peter Alliss at The Withies Inn, Compton, at a mutually agreeable date for up to four people.

Set up close and personal to ask questions on both past and present golfing stars, the time he taught Sean Connery golf for the scenes in Goldfinger and his other exploits involving the game of golf.

Now better known for his languid tones on golfing broadcasts, Peter enjoyed a very successful career during his playing days with 23 first class tournament wins, winning the Italian, Spanish and Portuguese Opens in three successive weeks. Peter also played in eight Ryder Cup matches and competed 10 times for England in the Canada Cup, he has played against some of the greatest golfers in his generation.

In 2012 Peter was inducted in The World Gold Hall of Fame in St Augustine, Florida alongside Sandy Lyle. Peter’s acceptance speech has become one of the most watched golfing clips on You Tube. 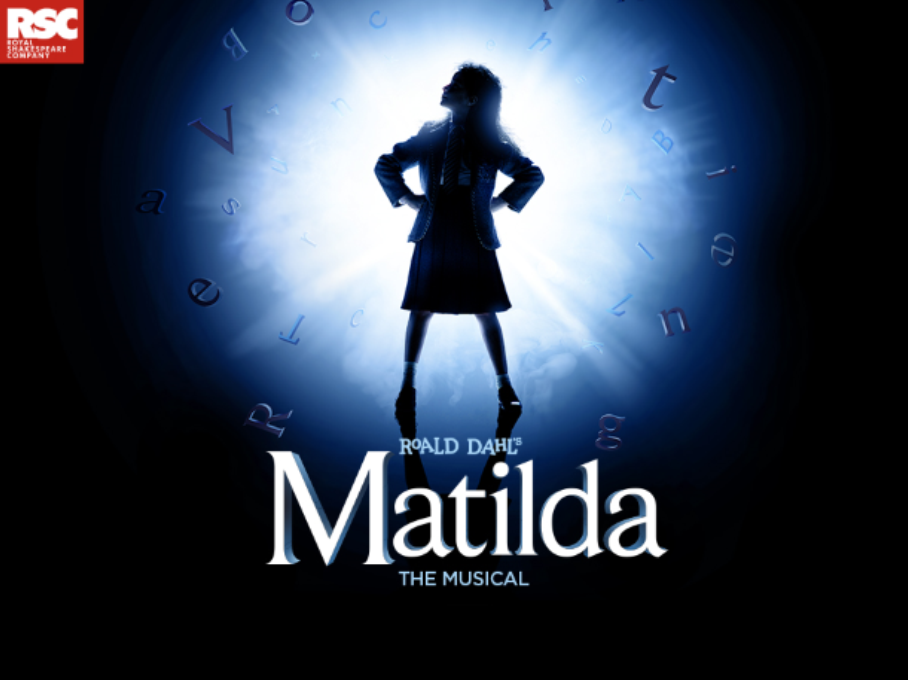 LOT 7 – Theatre Tickets to see Matilda the Musical for 4

Kindly donated by the O’Sullivan Family

Treat the family or friends to a fantastic show to see Matilda The Musical. This show is the multi-award winning musical from the Royal Shakespeare Company and is playing at London’s Cambridge Theatre.

Matilda The Musical is a stage musical based on the 1988 children’s novel of the same name by Roald Dahl.
Tickets are in the stalls so you will have great seats to enjoy this brilliant show. 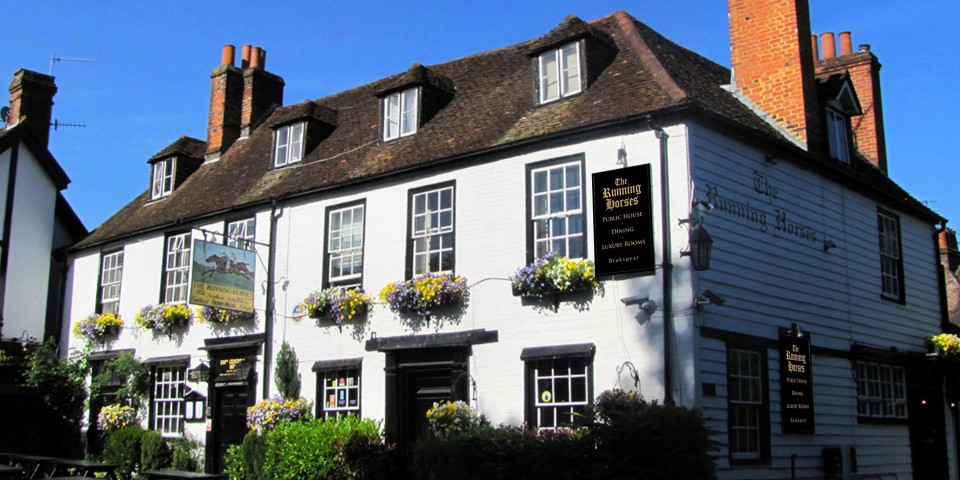 LOT 8 – Overnight Stay at The Running horses for 2

Kindly donated by The Running Horses

Enjoy an overnight stay at the recently refurbished Running Horses in Mickleham with its fine reputation for food and ambience. This lot includes £30 per a person for food, a bottle of prosecco on arrival a complimentary breakfast for both and the chance to stay in the brand new Deluxe Room.

We design, build, maintain, and support across a vast range of technologies.

Established For Over 23 Years

We’ve built an amazing reputation and experience in our field. 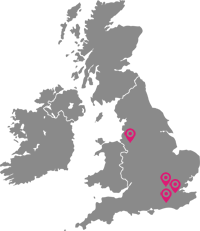 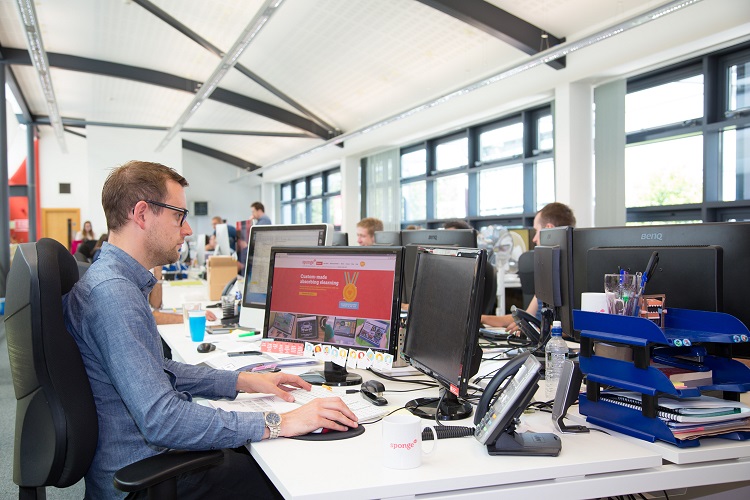